Given the highly specialized nature of surplus lines insurance, brokers and insurance professionals should have a solid understanding of the general legal frameworks regulating the non-admitted insurance markets. Consumer protection lies at the heart of insurance regulation, and responsibilities lie with each state’s Department of Insurance division. Monitoring the financial stability of insurance carriers and focusing on broker behaviors towards consumers and other brokers are among the main reasons for the heavy compliance reporting and insurance regulations in the United States today.

The McCarran-Ferguson Act of 1945 empowers each state to regulate insurance at the state level. Although there is not a single federal insurance regulator, the federal insurance office does have the authority to collect data and publish research for Congress. Furthermore, the law provides states with the authority to regulate the insurance industry within their jurisdiction without interference from federal regulators, unless there are explicit federal laws which allow for federal regulation over specific aspects of the industry. The Act states “that the continued regulation and taxation by the several States of the business of insurance is in the public interest, and that silence on the part of the Congress shall not be construed to impose any barrier to the regulation or taxation of such business by the several states.” Interestingly, the Act also reduced the application of antitrust laws to the insurance industry, but did allow the Sherman Antitrust Act and the Clayton Act to continue to apply in these cases, if states do not regulate antitrust matters in the industry. 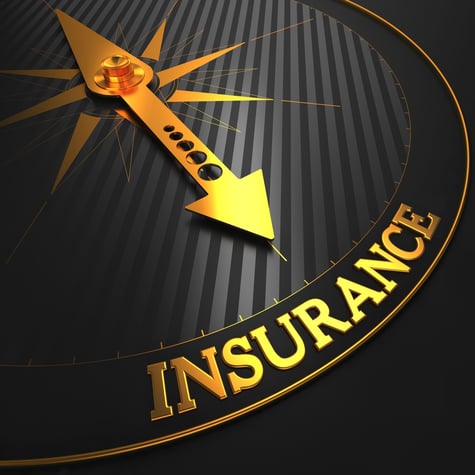 One of the blessings (and also perhaps greatest challenges) of surplus lines insurance is the freedom of rate and form. Not only are surplus lines carriers not regulated on rates or form approval by state insurance departments, but this also means that these carriers can respond much more quickly to the market’s needs and offer tailored risk management solutions to their clientele. While some coverages are now known as mainstream, including Directors and Officers coverage, Employment Practices Liability coverage, and Medical Malpractice coverage, they were actually first started in the surplus lines marketplace.

Persons unfamiliar with the surplus lines market often believe that it is not as financially strong as the admitted market, or that it has fewer consumer protections - this is not necessarily the case. Although admitted insurance companies pay an assessment of their policies to a state or a national guaranty fund, which covers consumer claims in the event that they experience an insolvency, surplus lines carriers are not required to pay this and are not a part of a guaranty fund (with the exception of carriers in the state of New Jersey). It must be noted that even the basic coverages involved in surplus lines guaranty funds are usually insufficient for commercial line risks. Additionally, many surplus lines carriers are quite financially secure, and overall, they actually have average financial ratings which are higher than those of the overall marketplace. 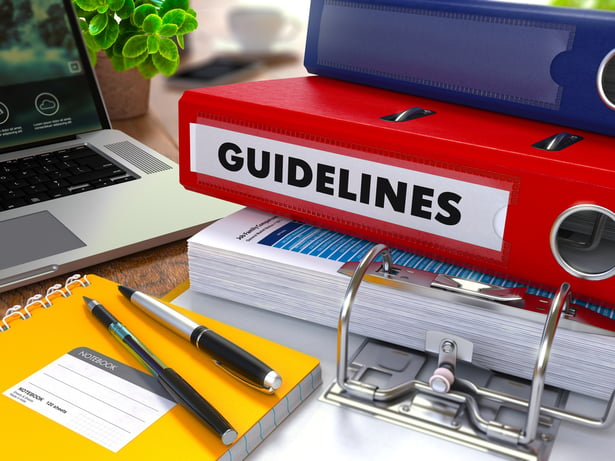 This is also true for improved regulatory developments. For example, the Nonadmitted and Reinsurance Reform Act of 2010 simplified the regulation and taxation of surplus lines policies involving policyholders with a business presence in different states. Brokers previously had to account for the percentage of premium based on the financial and risk presence of the policyholder in each state; the Act allowed the transactions and tax payments to be regulated only by the home state of the policyholder. This greatly simplified surplus lines tax payments, as well as regulatory governance in the event of a dispute over surplus lines policy premiums. It is possible that future regulatory reforms will continue to streamline surplus lines payments and other regulations applicable to surplus lines companies.

An article in Insurance Business Magazine stated that the total reported surplus lines premium was $41.7 Billion for the 2020 year. The industry is growing at an increasingly faster rate, allowing for more innovation and opportunities as emerging risks require skilled professionals and sophisticated products to address their needs. This demonstrates the need for technological innovations to adapt to the surplus lines market and to enable the delivery of insurance products at much faster levels than ever before.